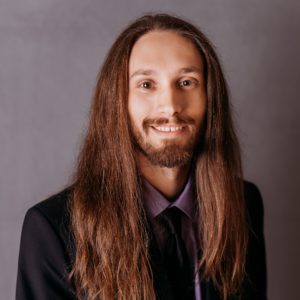 Martin joined Hytrol’s assembly team in 2014 and has since worked in different areas gaining leadership roles in shipping, assembly, paint and fabrication.

“Derick is passionate about doing whatever it takes to win for the customer and Hytrol,” said Director of Fort Smith Operations Phillip Poston. “We are excited to have him on the Fort Smith management team.”

Hytrol Conveyor Company Inc. is a world leader in the design and manufacturing of material handling systems for a variety of industries. Since its founding, the company has been dedicated to pushing forward the material handling industry. Hytrol is the largest conveyor manufacturer in the United States. It designs, develops, and delivers the most advanced material handling systems and includes a network of more than 100 independent businesses worldwide. The company also develops software for conveyors and warehouse management. For more information on Hytrol, visit hytrol.com.